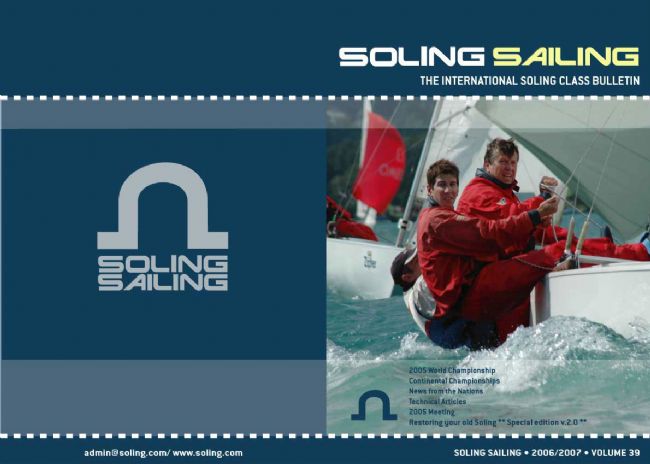 AUT 111 Carl Auteried, Mertin Kendler and Udo Moser, effort and pain at the reach during the 2006 Zipfer cup
@ Gert Schmidleitner

The 2007 Soling Sailing is in the last stage of production, we estimate that printing will be done by the second week of February and then by March each NSA will be receiving the ones with the cards and stickers.

At the side you will find 3 covers that were not selected to the current SS Magazine number, but it doesn't mean they are not great ones...

If you find your self in the picture, sailing well, badly, well it doesn't mind and you meet me (ISA Secretary - Matias) at the 2007 World Championship in San Isidro next November, I feel like sponsoring you and your crew a Dinner...Is it a deal? I hope so.

Enjoy these covers and start to imagine the 2007 Soling Sailing Magazine, with 4 extra pages (now 36). a few tech articles, lots of reports and letters to the editor.

The ISA wants to thanks our Soling Sailing Magazine Advertisers: 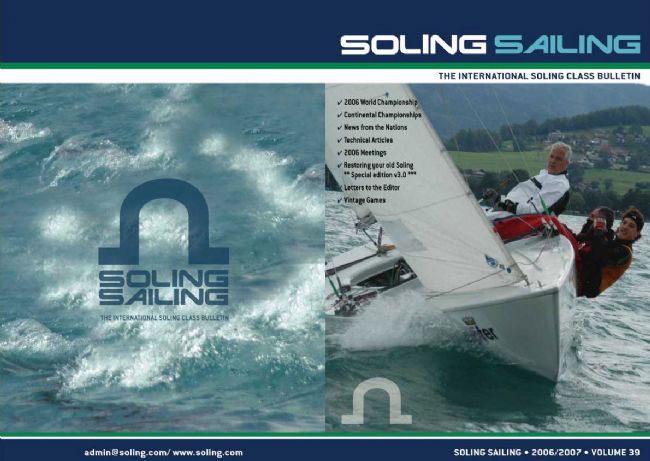 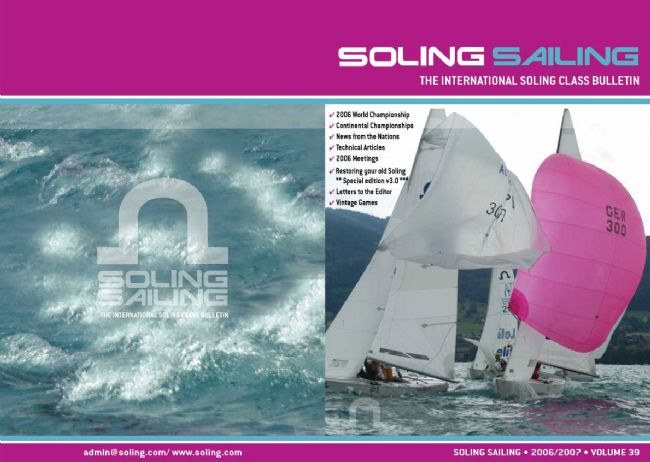