Quite a long time ago, Roman Koch came to me to discuss the possibility of building Solings with a new material: vinylester.
He bought the moulds from Petticrows Ldt. in the UK, who ended their production of Solings recently. It took an amount of time and effort to get the container down to Germany.
Finally I got the moulds, took all the stuff out and we tried to sort everything out. Unfortunately, the moulds had been in a disastrous condition (inside osmosis, scratches and so on...). Lots of calls and mails followed with Matias and the measurers JP and Laszlo.
After the reconstruction and discussions about the layout with Roman, we started to build a boat.... Sorry, we wanted to start, but found out, that there was no backbone mould delivered. So what to do? Nobody from Petticrows could remember, where it ended up and other builders are either not existing any longer or not willing to rent it to us.
So I started to build a new backbone mould but it came out, that for building a soling there are much more parts needed which were also missing; even plans are no more available... a kind of disaster!
Due to the Pandemic several materials were no more available which was problematic because building a Soling is very “old school”, so we had to find a way, which was quite exhausting, sometimes depressing and needed really lots of patience and enthusiasm!
The next big problem was the keel because nobody wants to build in this way... we are still working on the problem!
With all these difficulties, our timeline to come up with the first three Solings made by BOOTSBAU LIEBNER for the European Championship 2022 in Austria, was simply destroyed.
Even to finish one boat will be a huge effort, but meanwhile it looks like we can make it.
After all the first boat is on the way and took the first hurdle... the gravity test and weighing... check the video and some pics.
The next step is to fit out the boat with lots of new ideas, which were created in my boat building yard.
Just to mention a few members of my team:
Michael Lipp, one of the best Dragon crew, two-times-winner of the Dragon Gold-Cup, World champion and lots of international titles is doing the fit out together with me.
Markus Mehlen, who worked with Bill Abbott and was building the New Zealand Yngling, Europe, the star boat for Marc Pickels Olympics and the Dubai Dragon Project, is responsible for the plastics work, some specials like a new mainsheet-system and other surprises... ;-)
Not to forget all my other employees, who always worked with great enthusiasm and helped to make this project happen.
For sure also Roman, who called way too much. I do understand his intention, but good things need time... ;-)
Anyway, when the fit out is done, the keel mounted and everything is double checked, the carbon mast from CUL will have the first set up... we will keep you updated... stay tuned!
Peter Liebner BOOTSBAU LIEBNER 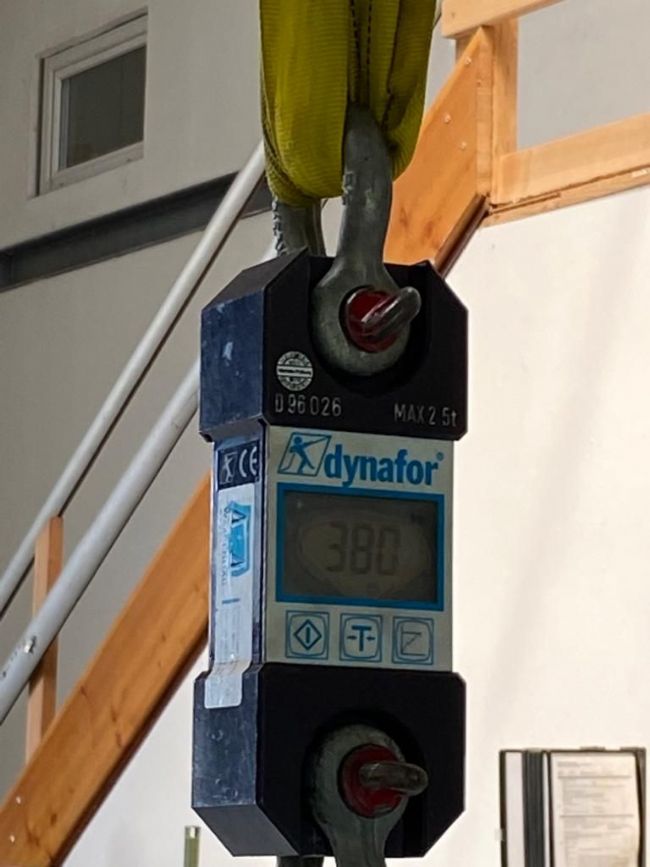