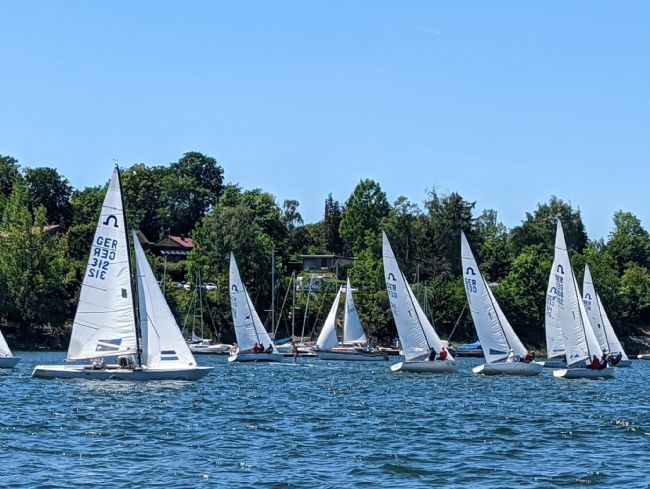 GER 308 the wind_sniffer, a master in the lakes, successfully defended another German title, now at the dam Edersee, the team impressive post-Olympic record progression starts in 2010 winning the title at the Chiemsee, then it continues in 2011 in Berlin, 2014 Edersee, 2015 Starnbergsee, 2017 at the Chiemsee, 2018 at Edersee and 2021 in Berlin. The color note: Martin Zeileis also won it in 2016, but sailing with GER 11 a true pirate !.

Edersee is always a complicated lake to sail, water level directly makes it influence in the wind pattern that is already weird from the start, thermal winds usually fade away asap they start, therefore the wind requires the weather system moving using the gradient wind to fill up the lake, the hills around just change the pattern as they wish.

The enthusiast group of Soling sailors from the lake do not travel much but enjoy the travelers that was quite international this time from the Netherlands and Spain, but also from different regions of Germany like Saarbrucken, Berlin, Rhine and Bayern in addition to the local fleet. This is achieved with great organization, social events and personal dedication.

Next event in Germany will be held at the Bayersische Yacht Club in Starnbergsee at the end of July. Before that the Dutch, Norwegian, Italian and British teams will have important events at their home waters. 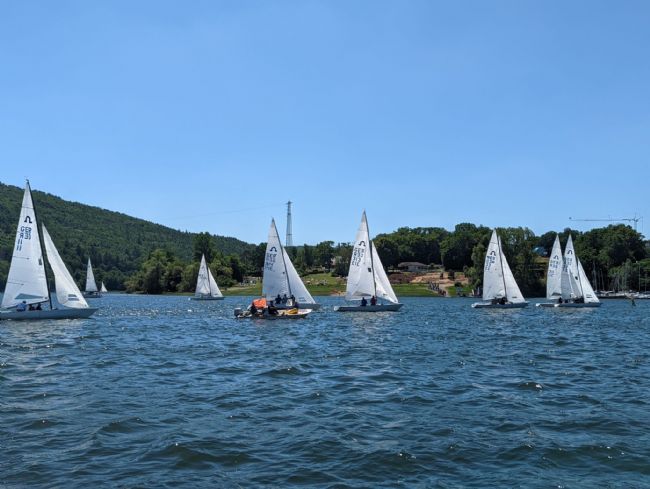