German Open at the Edersee dam

German Open at the Edersee dam 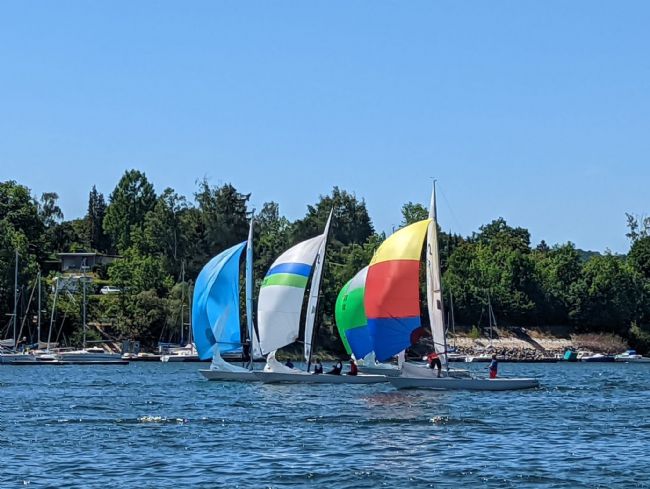 The shifty winds at the long course

This Thursday, the West German Championship being held at Edersee by the ESV-86 started with their traditional long race starting at the dam and going up into the river until the Asel Sud.
The 2022 event version also host the German Open event for the year being defended by the 2021 winner GER 308 and heavily contested by the 2021 European champion NED 33.

It took about 2hs of race up the river with winds varying from 2 to 15 knots and from all directions but nice temperatures of 33 celcius.

The counting races that the fourteen (14) boat fleet from three different Countries will dispute would have started this Friday with windward / leeward being held in the different areas of the dam, but the wind was the protagonist for its absence leaving all teams with a bitter taste after Thursday sail.

Saturday more races are scheduled and hopefully the teams can race. 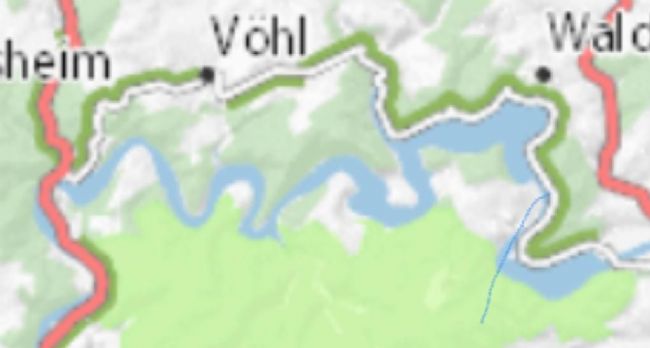