Great weather at the Trofeo O Terror do Mundo

Great weather at the Trofeo O Terror do Mundo 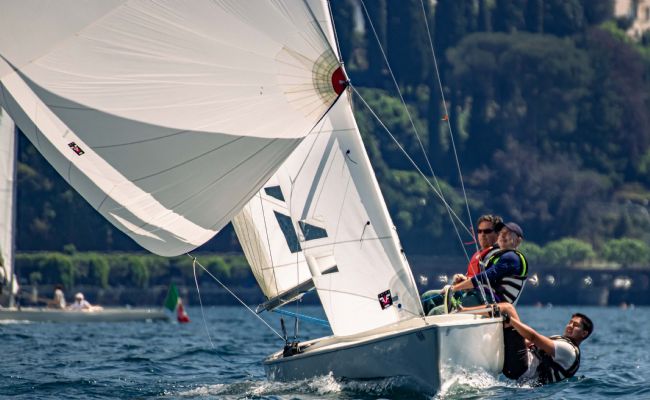 Sun and good wind (8 to 12 knots) ensured six races at the second edition of the Trofeo O`Terror do Mundo in Bellano, which saw the participation of 4 boats , three local and one from Iseo fleet.

Despite the results not showing it, there has been some battle on all races as the wind shifted during the day making the traditional Bellano's left side “motorway” not necessarily the best choice in every race.

Crews enjoyed beer and snacks after the races and a nice dinner hosted by Marco Colombo who invented the Trophy and its peculiar name last year.

This is the second regatta of the local soling championship (campionato Soling del Lario) which will see the next event hosted by LNI Mandello on 25th and 26th June. Sailors hope for a nice comeback in Mandello as the season is much better for wind compared to end of September/October.
Complete Results 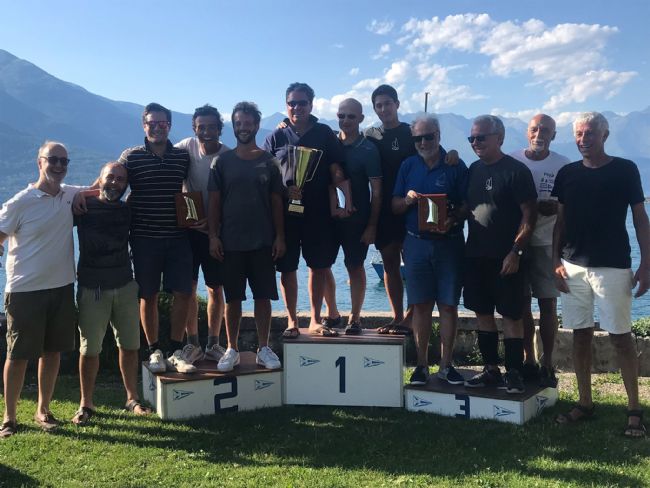 The podium at Bellano