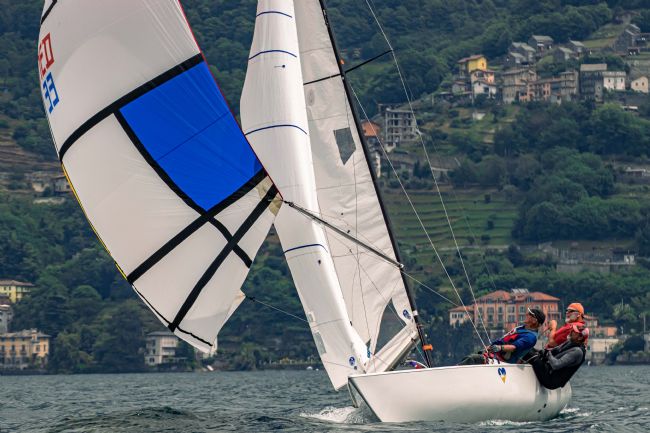 Lake Garda through LNI Verona and their team ITA 259 with Bruno, Pierfrancesco and Marco Maffezzoli have won the battle to win the Italian title by just two points over the local wonder-girl from the Circolo Vela Bellano – Marta, sailing ITA 119 with Francesco and Marco Garrone, the battle defined at the last race of the event this Sunday was an intense fight and local knowledge, but ITA 259 managed to win the race and leave behind at the second place ITA 119 defining the podium in Bellano, but including one of its teams. ITA 258 Tuscany team with Michele Tognozzi, Haakon Haraldsen and Alberto Alboretti finish third in the last race and it was not enough missing the podium by a point.

The event winner NED 33 with Rudy den Outer, Theo de Lange and Bram Soethoudt sailed relaxed but couldn't repeat Friday or yesterday's performance, only finish 5th at the race, but for sure enjoying another sailing day, a good feeling after the terrible sensation to wait for the wind over 6 days during the World Championship in not so nice weather like this past weekend.
It was a great preparation for the Dutch team that will face next weekend in Almere the Dutch Championship more information found at https://www.manage2sail.com/en-US/event/ARODSC22#!/entries?classId=e4ddf6b1-7178-4075-884b-6978a337eb80
Note there are at least three available boats in the Netherlands to be used by someone with travelling difficulties.

The CVB at Bellano in Lake Como together with Mondello del Lario in 2021 managed to change the Italian Soling fleet, that once more joined together for a great event, this time it was missing the barbecue from South America, we hope to see many of them at the European Championship that will be held not so far in the Austrian lakes end of August ( www.solingeuropeans.com ).

The events will continue earlier in June with the Spanish Championship and the Austrian Championship, you may find more info at the class website. 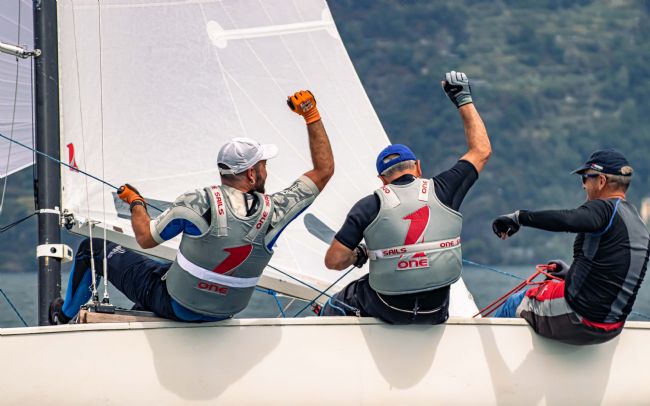 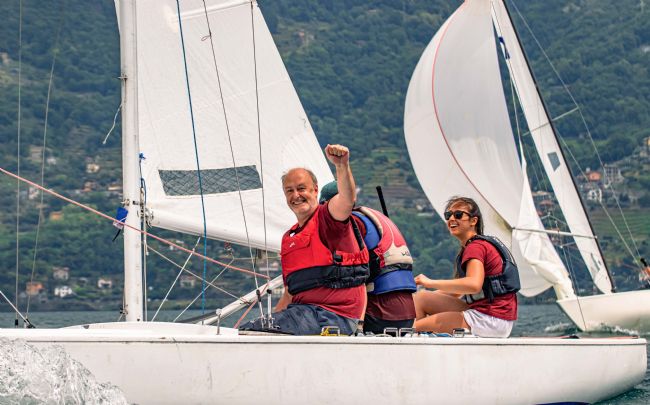 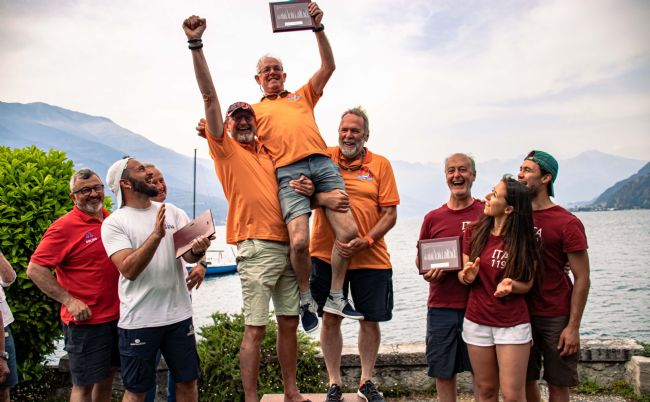