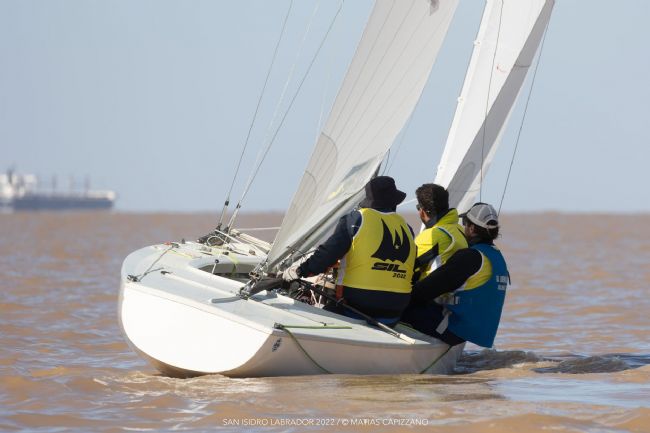 The title chased for so long finally came for Kadu, sailing with his faithful crew Eduardo Cavalli and a longtime friend Edgard Opptiz which he met again at the kinder where both children goes.

At the third day of racing in the South American Championship, again light winds, the race officer this time managed despite the bad initial condition to race three races, the last one with good breeze, and almost no breeze at the second, the first one like the races on Friday.
BRA 73 started with a second, then a third, they could have stopped here but decided to keep racing, since it was the last race of the event and the only one with a decent breeze.

BRA 128 with Dennis Koch, Manfredo Floricke and Eduardo Carneiro did a great job during the day, from being 4th overall yesterday they catapulted themselves into second overall by winning the two first races and taking a second at the third race.
The podium was complete at the 6th race when ARG 37 with Alejandro Chometowski, Hugo Longarela and Hector Longarela taking a third place and a second in this race, while ARG 32 with Gustavo Warburg, Hernan Celedoni and Diego Weppler only had two 4th places creating a split not possible to be reached anymore.

The teams were later all received at the Point Bar for some snacks and drinks during the prize giving ceremony. 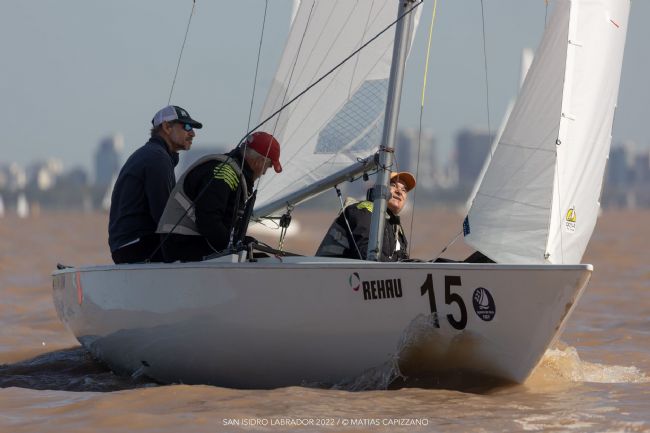 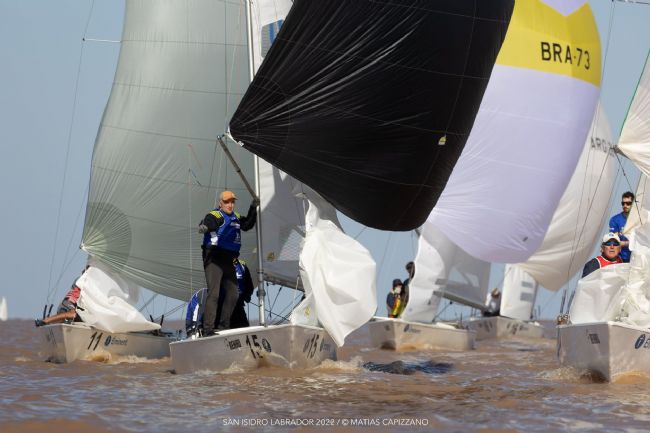 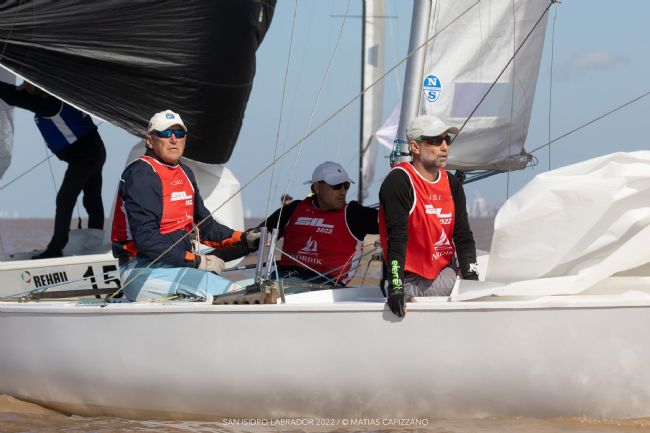