Second part of the 2021 season about to start

Second part of the 2021 season about to start 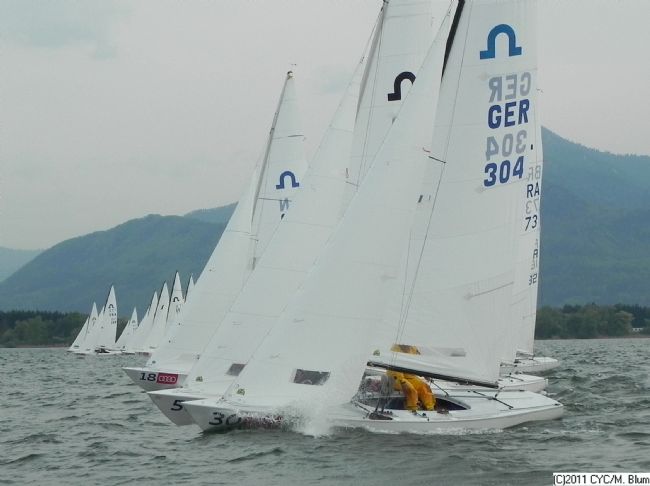 Three days (AUG 31st) to the early bird entry fee at the European Championship to be held next September 30th to October 3rd at LNI in Modello del Lario, lake Como.
The event which already met ISA expectations, had initially to be re-scheduled due to the current situation worldwide, but nevertheless already managed to attract 10 different nationalities from two continents and an entry number that for sure it will increase as we get closer to the event.

Before that the upcoming weekend the activity resumes in Germany with the traditional Erich Hirt Preis held by the Bayersiche Yacht Club, and two weeks later some more action in La Baule, France the waters ISA held its last major event before the pandemic.
The highlight of the season will be again the Zipfer Trophy? Maybe too soon to know about it, but with 28 entries and two continents already registered it shows how stablish is the event amongst the class sailors. During 2022 the Zipfer will be a warmup for the European Championship being held by the SCK and its anniversary party.

During the Zipfer, the ISA will make the final call for the World Championship which is still waiting a full border opening in between USA and Canada + some ease on travel restrictions.
And during the 2021 Europeans, the ISA will host its annual meeting (AGM and ACM).

The upcoming events will show many new names in the class, some targeting the full 2022 program that starts in May with Worlds and Omega Cup and then later in the second semester in Europe, a riad during August celebrating Jan Linge's 100 anniversary first in Oslo - Norway, then the 50 year anniversary of the OOGG held In Kiel - Germany, then the Zipfer followed by the Europeans at lake Attersee - Austria.

Check regularly the class calendar at the soling.com website , events might suffer cancelations or delays due to the known situation, but so far it has been a much better year than 2020.

Hope to see you at the race course
Europeans Website