The first Soling on Como Lake was in Mandello del Lario

The first Soling on Como Lake was in Mandello del Lario 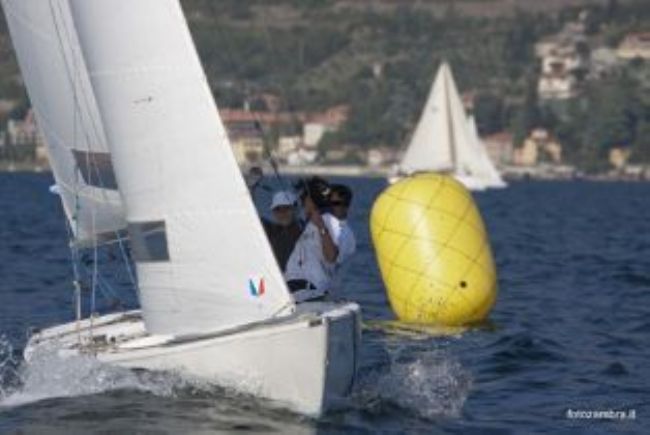 One of the most important attractions which you'll be able to visit in Mandello during the European Championship next end of September is the Moto Guzzi Museum, but you won't imagine that Moto Guzzi and the Soling are linked as you will learn if you read further!

Moto Guzzi foundation dates back one century ago in 1921, but its golden age in the 60's is linked to a world-famous model the V7 700 which engine, the V2 90o which became a symbol for Guzzi, it was designed by Giulio Cesare Carcano.

Mr. Carcano established the first wind gallery to study aerodynamics in Italy which was used to design fast bikes as well as bobsleighs.

But what is interesting for us is that he was an enthusiastic sailor and designed most of his own sailboats.
He designed and raced many 5.5m (Volpina) and 6m (Violetta II) then he designed several IOR class yachts: Vinca, Vampa, Vihuela, Vanessa, Villanella and Vanilla just to name few.

Did you spot some consistency in boat names ? I guess so: they all begin with a V and some say it is to celebrate the V2 engine designed for Moto Guzzi.

Now let's introduce one of the boats he owned, but did not design, which is Valpadana.

In the late sixties Jan Linge designed our beloved Soling, it had a a "V" shaped bow and called Mr. Carcano's attention who bought one and raced it with Raffaele Manara, the first Soling to come to Lake Como. As tradition he named this boat Valapadana (ITA-12 ), the one was built in 1969 by C.I.M.A. and won in 1970 the Coppa Bellano which is the oldest regatta still active in Italy taking place each year in Bellano (since 1901), the year before the same cup was won by another Soling and at the helm a known name in the Soling class - Vitorio Porta..

Valpadana did participate at the first Soling Worlds in Copenhagen and was 2nd in an Italian Championship in the early seventies.
Nowadays Valpadana is still sailing on our lake and was still participating to local club races until 2017. Valpadana did also participate to the Soling Italian Championship held in Bellano in 2016. Maybe in these pictures you may recognize the Soling crew happily crossing the finish line in a Club race in Pescallo.
The Italian class is actively in touch with current owner of Valpadana in the hope we see ITA 12 in the waters of Mandello during the next Europeans .

It is not Jan Linge's first Soling ( NOR 1), which was in Castiglione for the 50th anniversary Worlds, but it is for sure the first Soling which sailed on Lake of Como and this happened in Mandello and it is still active in the waters of the lake! 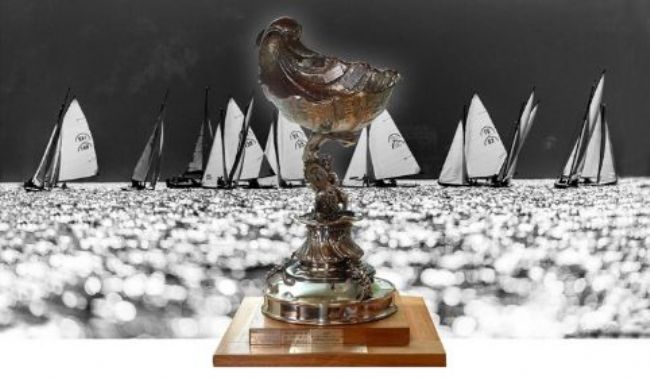 Coppa Bellano, the oldest trophy in Italy, won twice by the Soling class 1969 and 1970 (this one by Giulio Cesare Carcano) 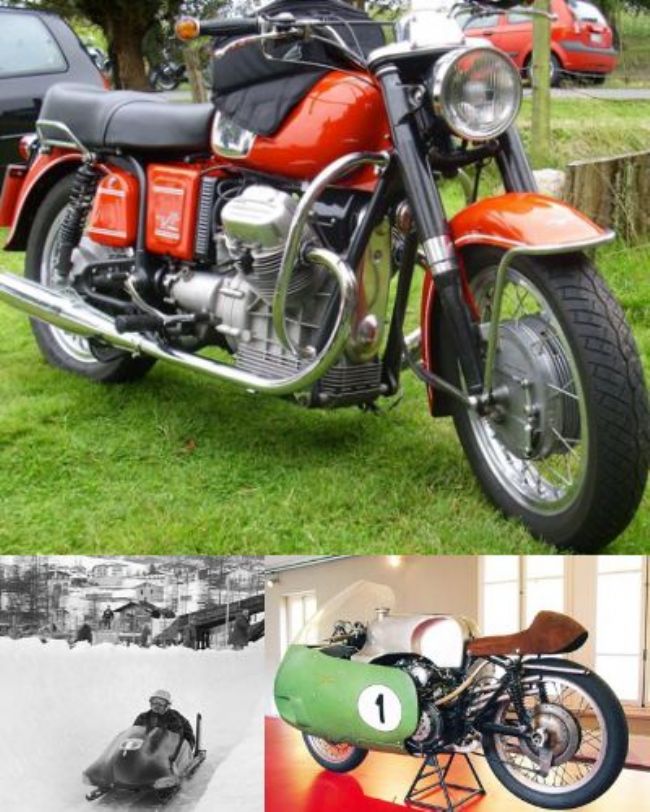 The motor bikes from Guzzi designed by Giulio Cesare Carcano 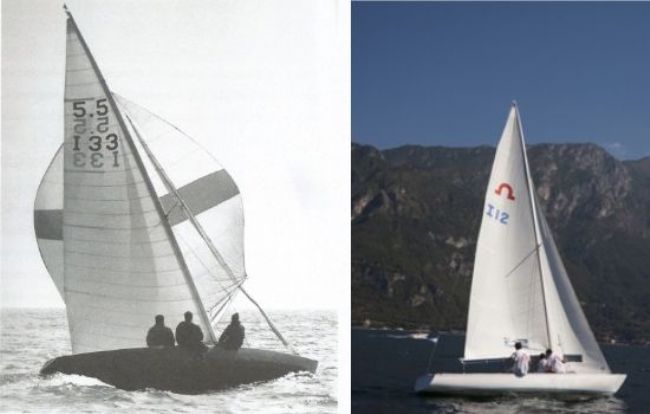 Two of the boats from Giulio Cesare Carcano, the 5.5 designed by himself.