The Spanish fleet is back to action

The Spanish fleet is back to action 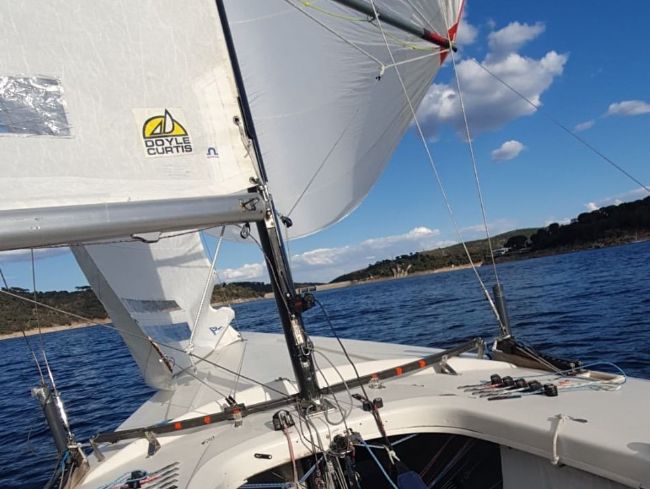 The downwind in Madrid

This past weekend many teams were already practicing in Madrid, all of them already facing the upcoming activities in the class preparing for the first event of the year post COVID situation that was dramatically heavy in Spain.

Also thinking about the future, many parents are preparing their kids, since 2021 with the European Championship event in Santander at the horizon many hands will be needed. Now on June 27 and 28 the Autonomic Trophy takes place in Madrid, full of water with a fantastic weather forecast and an amazing early entry of 12 Solings, everyone wishing to jump out confinement with style.

Some footage were sent from onboard, these lucky sailors who were able to feel back the wind, the water and the rocking, great news for us all.

Hoping soon we all can be at the same situation who already started in different countries such the Netherlands where two boats also were training or Norway where the a multiclass event had 5 Solings contesting amongst about 15 boats, many of the H boats, taking 1st, 3rd, 5th and other good places. 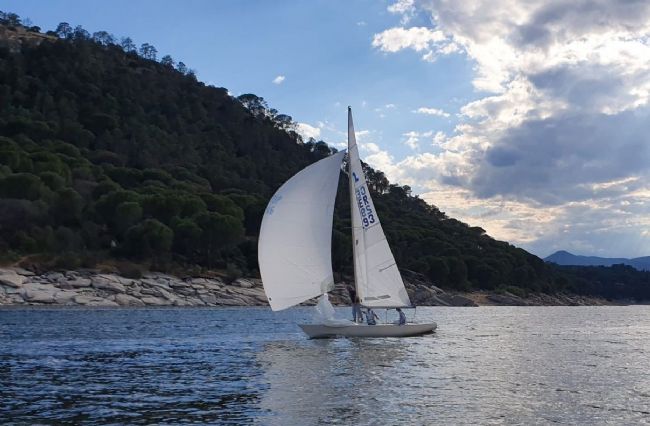 The puffy light winds of Madrid 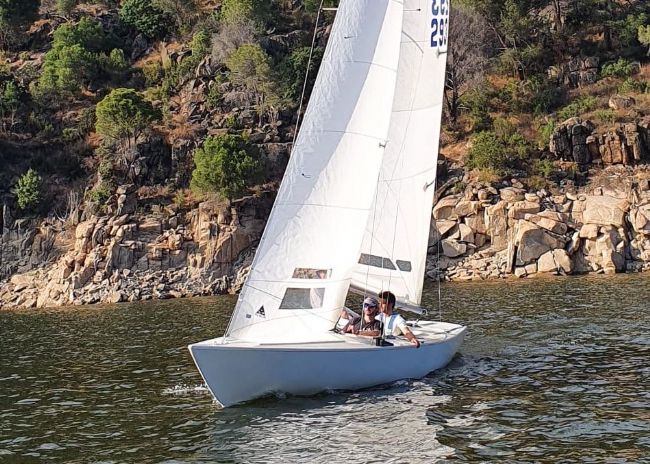 Nice to see the activity flowing

Fantastic news, so much fear spread, that this is fantastic, activity in both ends of Europe at glance Spain and Norway this one with already racing interaction and a future meeting scheduled for June 29.