Sailing into my second act

Sailing into my second act 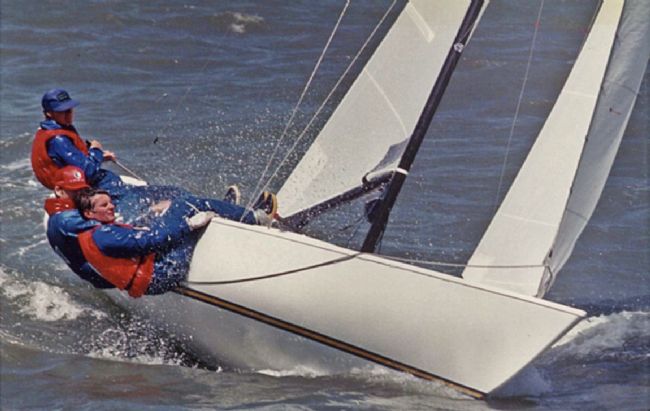 Attracting a 64 year old former LA Olympic US sailing gold medallist, Eddie Trevelyan, to join my three-person crew to compete in the 2020 Soling North American Championship this April in Annapolis is a most unlikely occurence for a long-retired 67 year old woman skipper, unless you account for intention-setting and manifesting the reality you seek.

Having raced non-stop nearly every weekend from age 10 -29, Trevelyan threw-in the towel in 1984 after the team of Robbie Heines, Eddie Trevelyan and Rod Davis won the Soling Gold Medal. A recent text from Eddie underscores our long friendship and helps to explain the decision.

"Karin, thank you for the great opportunity you have given to me to hop back into a Soling. You know I said never again as crew, but an exception is warranted here because of our own rekindled friendship and my respect for your sailing abilities, as well as your contagious fun-loving spirit" 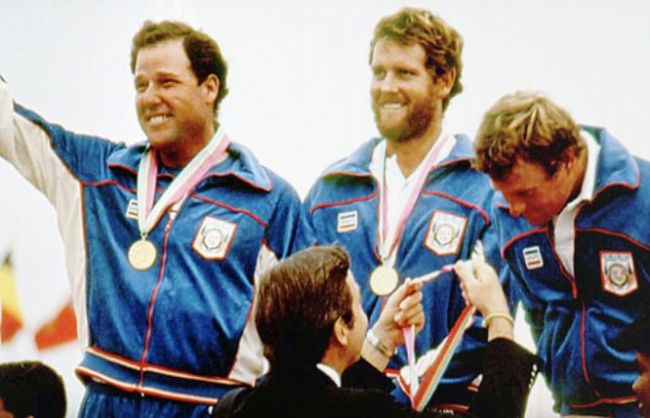 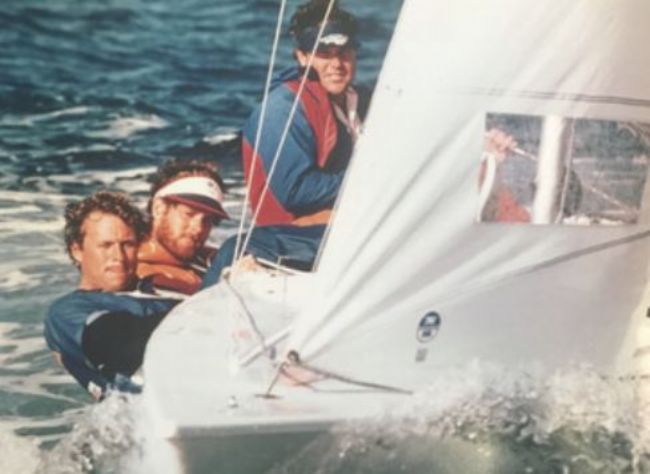 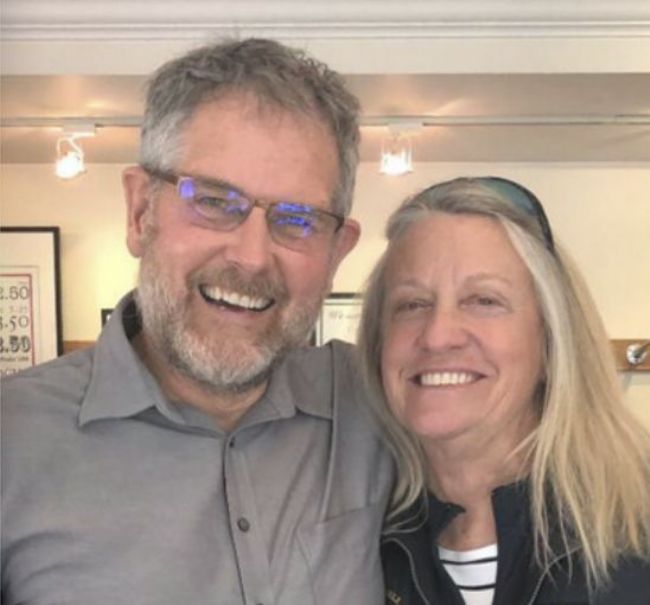