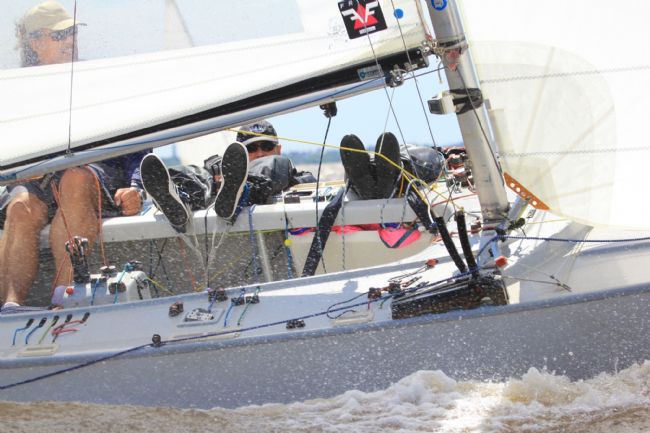 2019 saw a surprise regarding the SWT (Soling World Trophy) winner, while most times it is a helm-person or team who wins the award, a system that started that way at the earliest days with IYRU and then ISAF calculating the ranking and continued through all the Olympic period, but then stopped in 2001 when the class "lost" its Olympic status and the ISA had no system.

After that the ISA created its own system, including the crew pointing as well; An idea that World Sailing followed for all Olympic classes using the same concept some years later, - who would tell the Soling class doesn't innovate?.

The surprise of this year was the victory once more by a crew member, situation not usual but it can happen: Dr. Martin Zeileis (55), he adds his name not only to other Soling crews but also to a long list of fantastic sailors worldwide that include Olympic and World Champions.

Martin, originally an Austrian lake sailor, sailed in both fresh - and saltwater with three different helms-persons during 2019. All his drivers are excellent sailors, allowing Martin to continuously rank high at the Soling regattas. It also lead Martin to place 190th at the crew worldwide in the SSL ranking, another system that also imitated the Soling class pointing the crew at the events, but it counts all events in all classes and mix them. Martin could soon be called to sail the Star sailors league. Congratulations Martin, keep up the great sailing and amazing traveling!

ISA Class President Michael Dietzel with the help of Rudy den Outer found what would be the new SWT trophy a former half hull awarded to the ISA after the Olympics in Tallin. Plaques from all past winners will be engraved and placed with the half hull. Trophy to be displayed at a designated Yacht Club related to the winner.

The ISA wishes all sailors a Happy New Year and that more fight for their place at the SWT trophy... you need to travel and sail... what could be best? 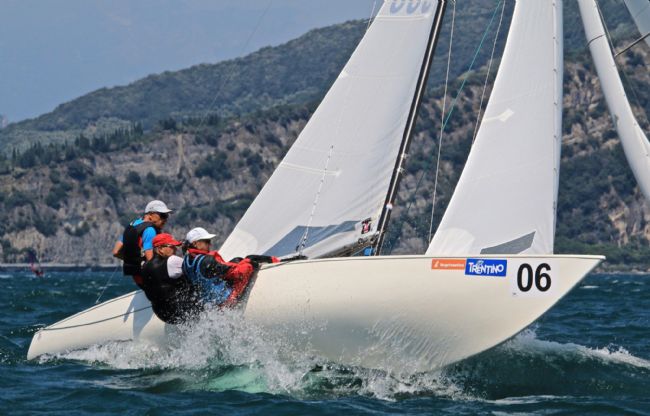 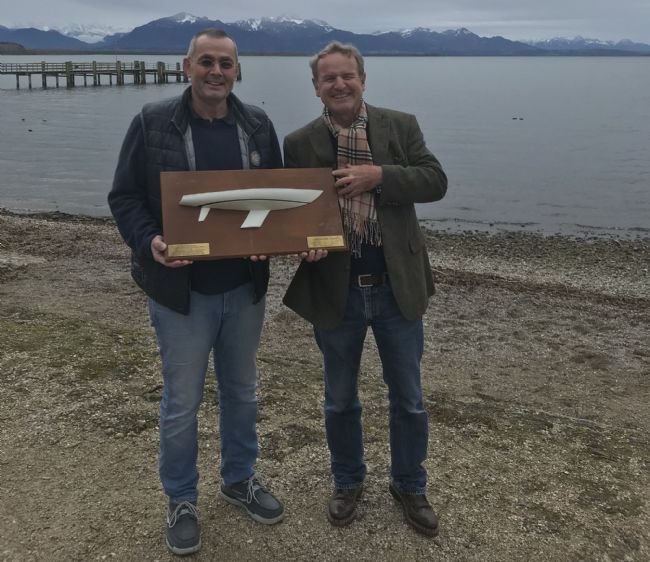 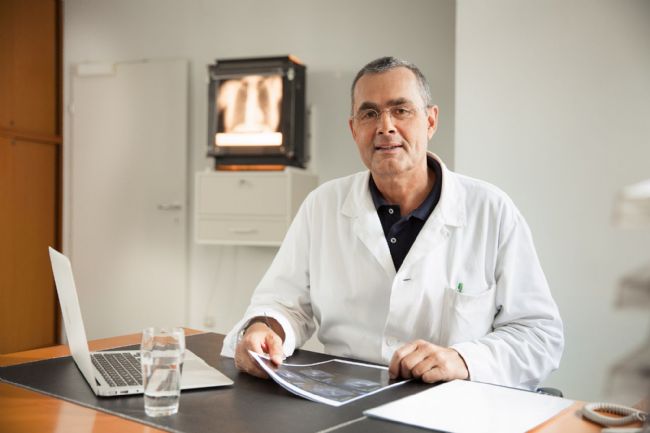 Martin at his office near Linz (AUT)

Thank you very much, Matias, for this report!

Great job Martin, traveling and sailing the best regattas have its award !! hope you continue to do so, maybe a sail with me to improve my ranking? cheers