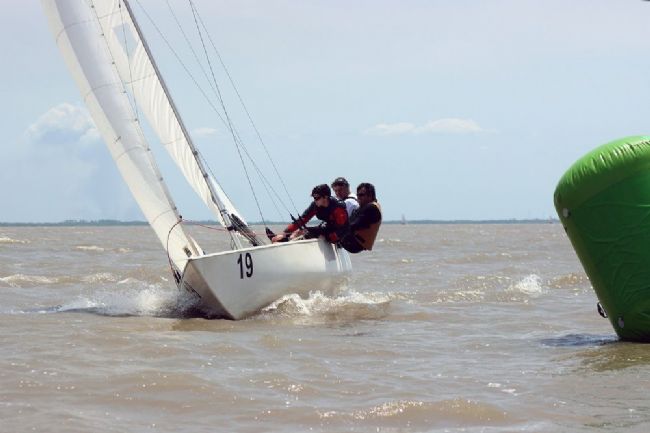 The past two weekends the Club Náutico San Isidro organized the Argentine Championship, managing to conduct 10 races in which the first 5 had light winds super shifty and rotating and the rest over the second weekend better and increasing intensity quite stable from the East, Southeast.

ARG 32 started slowly and consolidated strong after fierce battle at the second weekend over ARG 37 with Alejandro Chometowski, Estanislao Chometowski and Facundo MacGowan (three out of six team members under 25 years old).

The championship surprise was the speedy ARG 40 with Martin Jordana, Carlos Barone and Maxi Reggio winning a race, and sailing extremely well after starting in the class early 2018. They managed to keep the third place at the podium on the last day defending the battle against USA 853 with Collins, Tomas Fioriti and Ezequiel Vescio and ARG 31 with Pedro Azcueta, Fernando Azcueta and Victor Daneri.

The competition was tight at the middle pack , with most finishes having three to four boats arriving in less than a hull distance, showing the progress newbies are developing.
It was a good preparation; and included a weather help to face different winds, and have a nice sunny day on Sunday to unmount the boats by those making the effort to travel next weekend to sail the South American Championship to be held in Punta del Este, Uruguay.

The CNSI, inclusive had a professional photographer one day to take some good shots from the racing, making the prize giving even more interesting, not only the beef or the beer ... 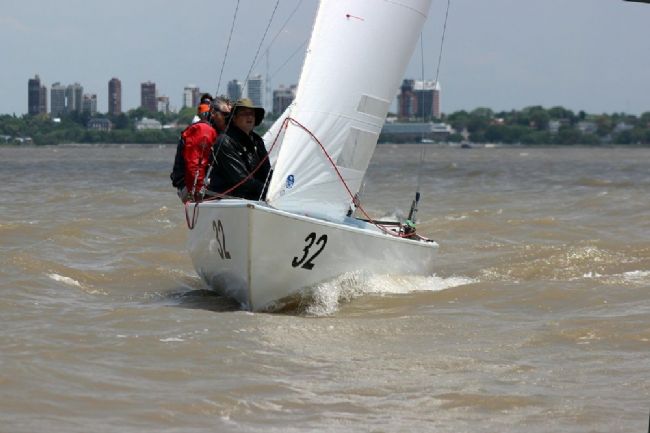 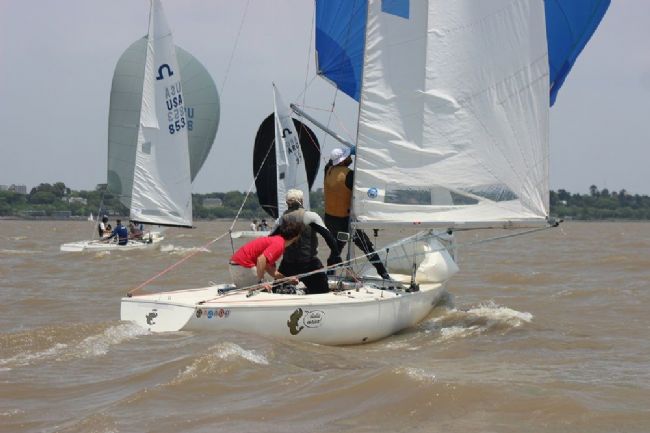 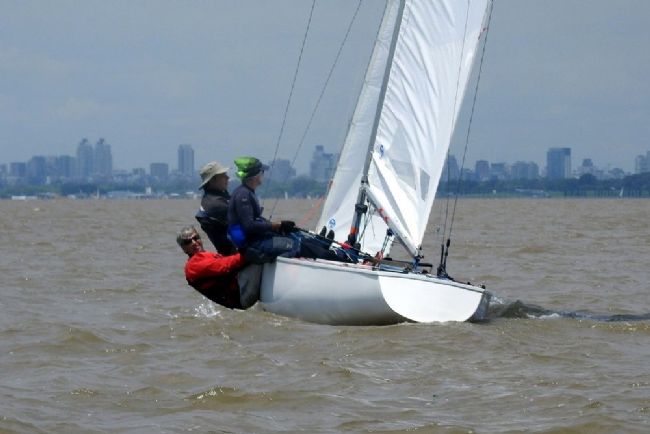