The Inspection continues at the Worlds in Chiemsee

The Inspection continues at the Worlds in Chiemsee 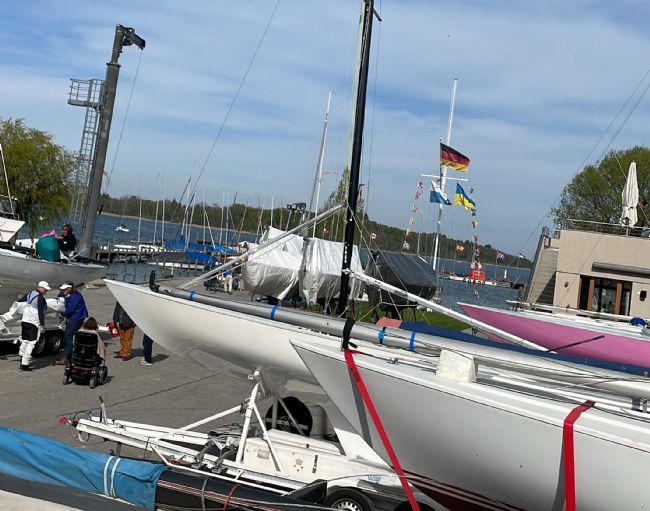 The weather was cold and rainy in the morning and Solings were still on their way into Chiemsee, and today the measurers rotated themselves, those in charge of Sails found themselves with a bit of free time, and those who were at the hull stage found most of the problems.

The inspection brought the attention to many little details, three rudders, all of them painted and re-painted were too thick and had to be sanded out, amongst one of these it was the boat that was silver at the last Olympics in 2000, what a shame… Two spinnaker poles were too long, and had to be cut, and what it was worse, two masts where find too short with bands in the wrong position compromising everything else, one boat solved by repainting the lower and upper band and this was enough, but the mast from the Norwegian boat who drove all night long will have to add a 10mm under base to the mast step, because the tip weight wouldn't be correct by only changing the band marks.

NED 37 finally decided to add the 1kg extra corrector weights to be able to use a brand new spi carbon boom.

Amongst about 6 boats that faced the morning rain out sailing was GER 304 the young German team, that after their practice managed to measure their boat and finally had to learn that a boat has to have anchor, the line, the paddle, the pump, the buckets the lifejackets, a fast learning curve before a major event, for a team that have a 420 World Champion leader Florian Krauß, sailing with Julius Frank and Jannis Sümmchen…

The worlds also see the return of iconic figures of the class in the 80' and early 90' like Michael Farthofer sailing with his daughter Lisa and Rudolf Matheis or like the triple World Champion team Roman Koch, Maxl Koch and Gregor Bornemann.

The sad note of the day would be the bad news coming from Ukraine where the two teams that have registered to sail the event were not allowed to cross the border, the government did not give any kind of permission to the sailors, therefore they can't sail.

Tomorrow a few boats are missing to measure amongst them the Hungarian squad who arrived later today, the Spanish squad who arrived early in the morning and a few other boats, in the afternoon if wind permits a practice race is scheduled. 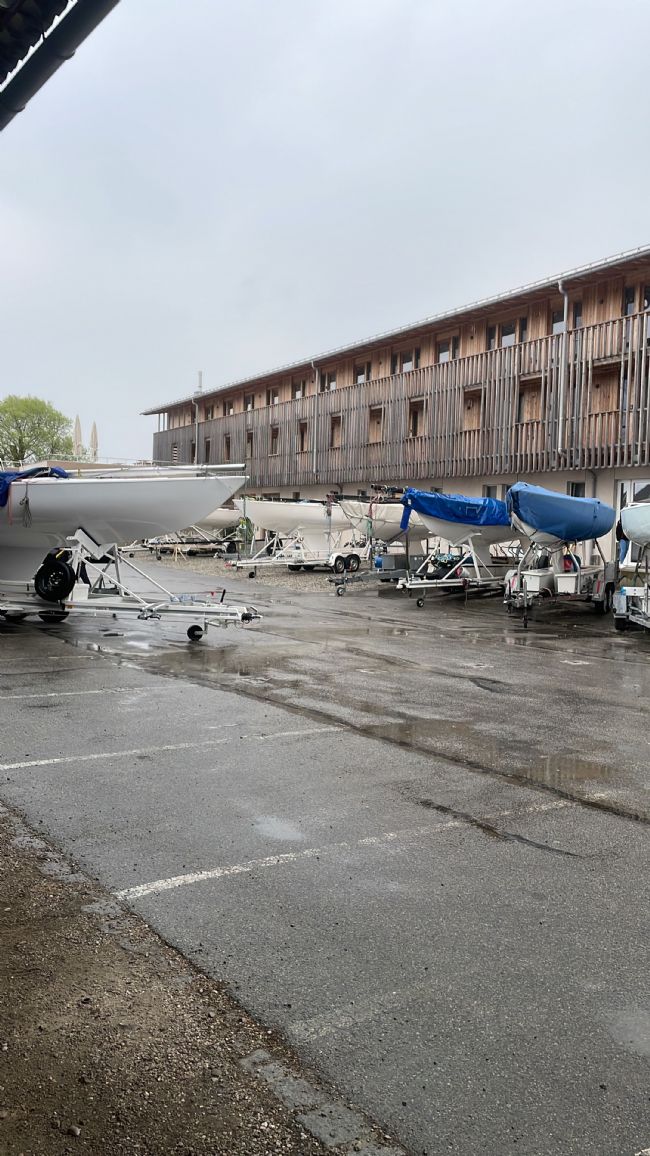 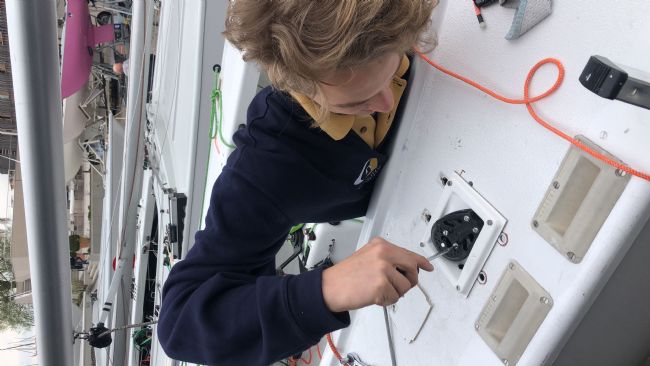 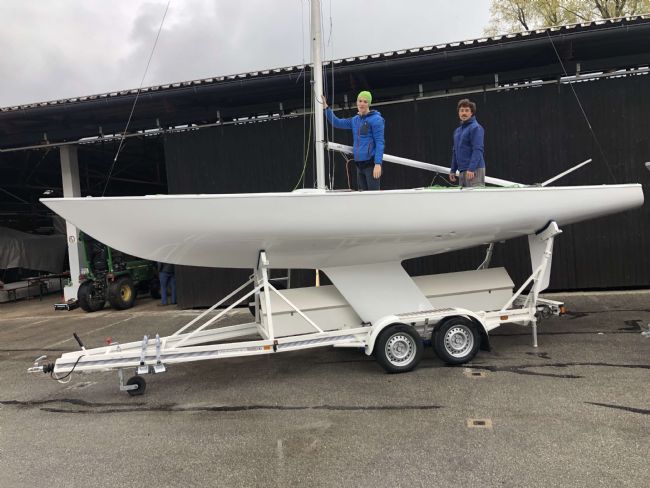